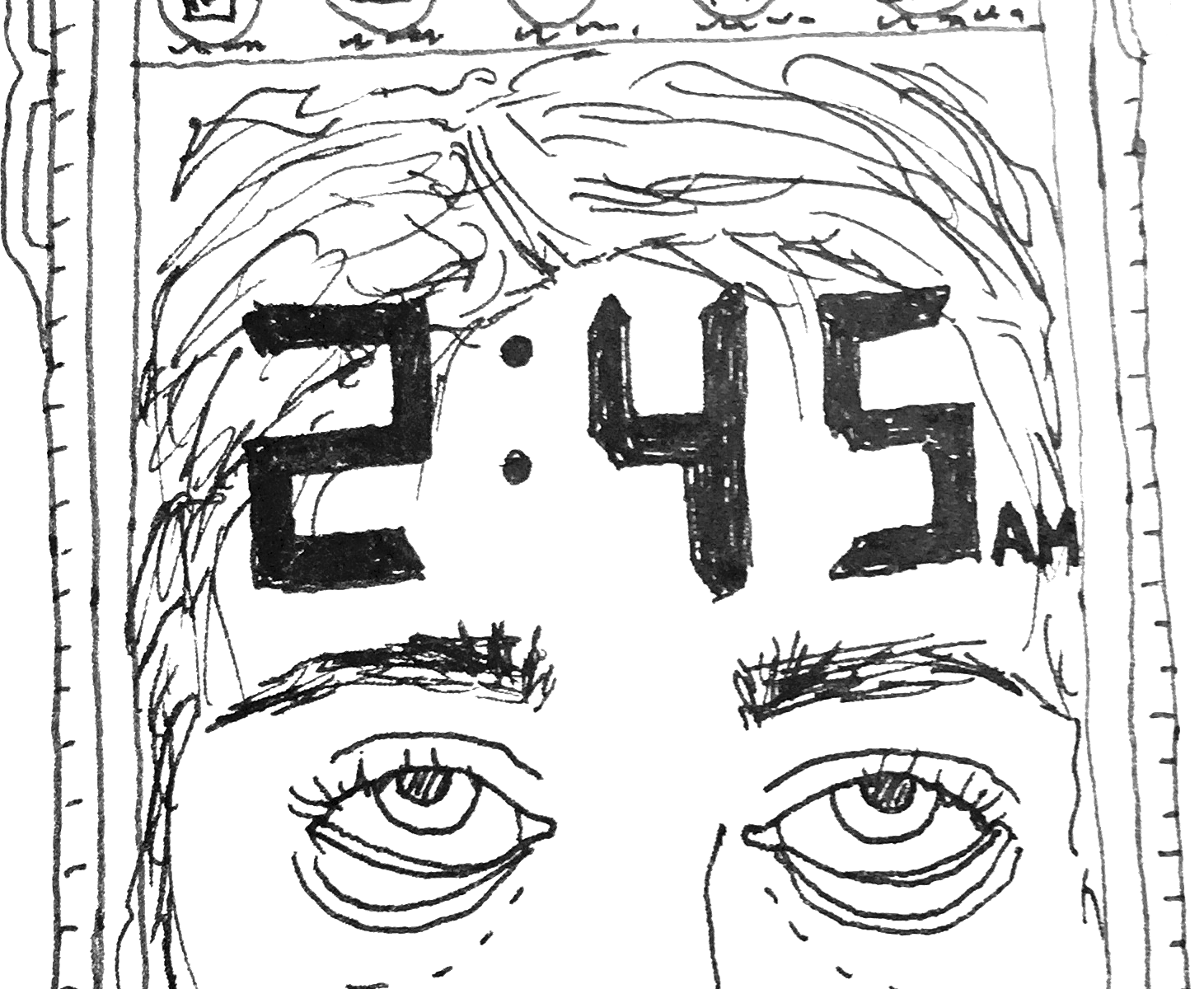 “What should I make my caption?” is a pretty common and innocuous thing that someone might ask before posting on Instagram. Even my friends with the most dedicatedly “I-don’t-care” aesthetics plan out their internet content with a layer of detail and attention that warrants the same crowdsourcing for captions. But on fake Instagram, there is no question like “what should I make my caption,” because your best friends are your immediate audience. As social media progresses, it’s allowing young people to tailor different content to different audiences.

I think most people are familiar with Instagram, a social media site on which people can upload pictures to their profile, or their “grid.” The most common association with Instagram is that these photos are artsy, special, or whatever. But as circles grow, from high school to college, and college to real life, an account can accumulate thousands of followers, which narrows the liberty of what one can post without oversharing. Fake Instagrams, or “finstas” for short, are accounts on which users—usually teens or young adults—make their profiles private and allow fewer people, who they know better, to follow them.

Finsta captions aren’t punny one-liners; they’re abbreviated, comedic journal entries. “I was watching Friends on the elliptical and started CRYING because Chandler proposed to Monica. Now I’m gonna go eat Lunchables in bed.” (A real caption, from a real finsta, that I follow.)

When I first heard of the finsta, I thought it was a Cornell-specific trend. The accounts that popped up on my “suggested to follow” page were always the vaguely familiar faces of people in my Government classes, with 30 or so followers and funnier-than-usual bios. But then friends from NYU, UCLA, and even international schools started to follow me on their accounts, and I realized Cornell was just a little hotspot on the map of this weird global trend.

The New York Times did a story on fake Instagrams titled, “On Fake Instagram, a Chance to Be Real.” Besides being baffled that The New York Times was covering a sub- group of social media users that, among other things, posts stories about getting blackout, I was also a little disappointed by the story’s one-dimensional look at social media. By viewing fake Instagrams as an opportunity to be real, and real Instagrams as inherently fake, the Times painted a pretty simple (and incomplete) binary of what it means to be a young social media user in the 21st century. To understand finsta, you have to break down what the profiles are; which, if you ask me, is essentially just hilarious photo group chats. I don’t talk to my best friends from home every day, but I know how their classes are going and how much ramen they’re eating because they post about it on their finstas.

Finsta was conceived, by users, as a way to splinter online content into different categories for different audiences. It’s a place to air your dirty laundry and make fun of yourself to a group of people who won’t judge you for it. People can post ugly photos with funny (or personal) captions and trust that it won’t be screenshotted or made fun of. This tightness and privacy is where I find similarities between finstas and the conventional group chat. You talk to your friends, and they respond via comment. The only difference is you have all of it archived on your profile; a space in which you can capture pieces of your life, just like you can on regular social media. The difference with finsta is just that you’re capturing it from a funnier, less manicured angle.

The most obvious irony in the use of “fake Instagrams” is the name. We describe the accounts on which we are less filtered, and maybe a little bit more “real,” as our fake accounts—as pointed out by the Times piece. Usually the people who follow your finsta are your good friends, contrasted with real Instagram, where your cousin’s best friend’s brother is among the hundreds of people seeing that picture of your dog.

All fake Instagrams get super personal, and I feel like that’s what most people would expect. What’s interesting to me is the pretty uniform brand of self- deprecating comedy that all of these accounts use. Across the board, whether the person posting is an introvert or an extrovert, fake Instagrams are loud, self-critical, and pretty unfiltered.

I don’t buy the idea that splitting up your accounts is proof of “fakeness” or self-preservation, but rather different audiences in different places. Maybe my aunt doesn’t need to hear about me falling down the stairs at a party, but my best friends from home do because it was kind of hilarious.

Think about it this way: if you’re willing to accept social media as a legitimate “medium,” then it’s just using the same medium to serve different purposes. I write articles for The Sun and I write in a personal journal. What I write in each, as you can probably guess, is wildly different, but equally legitimate and true to what I think and feel. Accounts like these are popping up all over the world, and mark a new generation of comedy that embraces the dysfunction of young adulthood—even if it only does so for a selective group to see.

I asked a friend if she thought her real Instagram account was fake, and she responded “define fake.” I thought about this for a while; fake, I said, would mean just generally mean an account that isn’t indicative of what your life is actually like, misleading, and so on.

“In a way yes, because obviously I don’t post every day or when I have like a bad day because I’m not even sure how I’d show that.” She said. “Like if I had a crappy day, would I post a picture of myself with a sad-face caption? Probably not.”When I asked her if she would post a finsta after a sad day, she said yes. “I’d make it funny, and look on the bright side of things.”

In the end, I don’t know what this says about social media or about our generation or whatever else people like to draw mass conclusions about. I don’t think that the emergence of private social media is a symptom of oppressed youth who feel the need to split their identity to make themselves look awesome on their “real” Instagrams. That view is reductive and judgmental, but also I think it misses a larger point: finstas are an extended group chat and space where people can laugh and say, “Yeah, that’s happened to me too.”