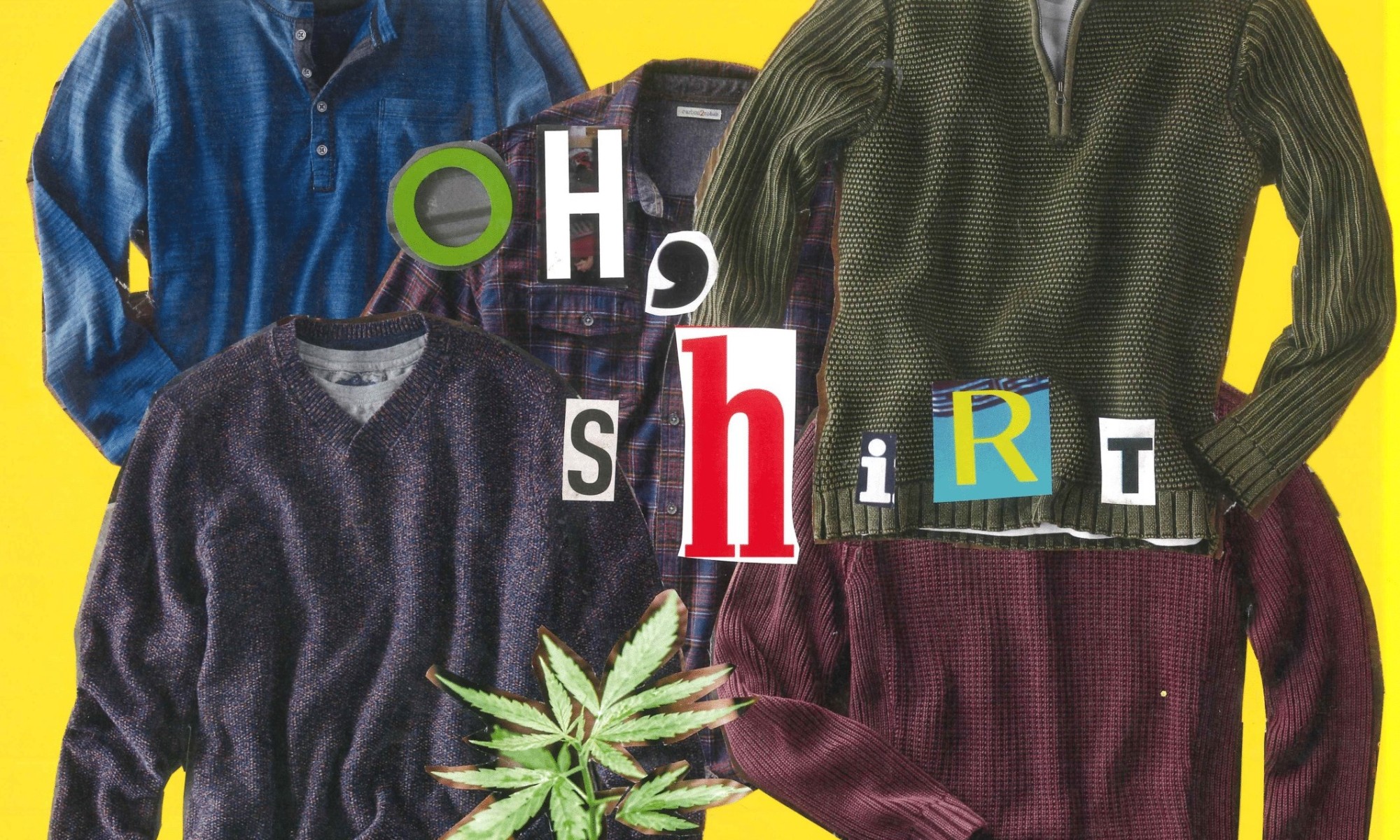 There is something in the air on campus that keeps screaming “GOTH!” yet is not exactly goth. I sense a dark and thrilling tinge to this emerging trend, yet it is too nuanced to put into words. While noticing that the modern goth revival is not exactly the same as the one from the 80s, perhaps conveniently, we still refer to it as goth. Let’s blame this ambiguous use of terminology as the origin of all the confusions. Goth is back in the modern lexicon of youth, but what does it mean? While goth has been definitive of the youth culture in the 2010s, such a comeback is largely left unelaborated. Where did it come from? From “full goths” who still dress like Robert Smith with full makeup to anyone who dresses in all black and looks slightly depressed, who are the real goths? Or, speaking more critically, who are the goths that are more representative of the modern goth revival? Are all of them goths? Do you not have to dress in certain ways to be goth? Is fashion even the basis of the subculture? Is goth even a subculture anymore? Confusions associated with the genealogy of modern goth revival are mostly left unanswered.

Modern goth subculture is intricate. Since it is not simple, this article will not be able to offer a comprehensively satisfactory critique of the cultural trend, but it will offer you the basic framework to probe into the world of the modern goth subculture.

Modern goth subculture is perhaps too broad and amorphous to be precisely underpinned and delineated in a casual conversation. As such, it is largely left unexplained while its influence as a conceptual conglomerate is prominent across the mainstream and the underground cultures. Modern goth subculture does not follow the trajectory of the new wave that echoes our current 80s renaissance. It does not simply appropriate trends that belong to the struggles of a prior generation with a refined and gentrified touch. The modern goth is also not simply a replication of the old goth, as the term now stands as a complex umbrella term for a world of alternative identities. More so than its historical precedent, the genre of modern goth is tightly intertwined with post-punk and new wave genres. In the contemporary context, the distinction between them is merely the emphasis on certain elements over others. In the case of the modern revival, the historical roots of the cultural influences of different genres are nearly indistinguishable. Rather aligning with the genre boundaries of the 80s, the modern goth revival formed as a hybrid of them all in an inseparable and monolithic way. I particularly like the German way of summarizing everything pertaining to modern goth under the label “Schwarze Szene,” which means dark scene, to pinpoint this new wave of goth revival.

The origin of the modern goth revival offers greater insights on how the new wave was interwoven into a conglomerate that essentially encompasses anything that can be associated with darkness. The first signs of the revival happened in the early 2000s when alternative rock bands began to explore 80s post-punk influences like deep angsty vocals, jangly guitars, and deeper basslines. We see these early elements in bands like The Killers, Yeah Yeah Yeahs, and Interpol. These bands did not necessarily have anything directly to do with goth. While their goth influence was initially peripheral, they set up the inclusive framework of the modern goth revival.

It is crucial to delineate the relationship between goth culture and music. For both modern goths and goths in the 80s, music is fundamental to the formation and the development of the culture. This has to do with the historical ostracization the goth subculture faced. In the earlier years of the subculture, goths had to scrape every single corner of a record store to find the records that spoke to their interests. Goths had to find the secret basements where people who shared their music taste gathered so they could connect with them. They also had to keep an eye out for mail-order obscure labels to find out more about new artists, not to mention the counterculture backlashes goths had to endure during that era. Being goth was an experience of persistence and resistance.

It was tough to be goth; it is now cool to be goth. Today’s goths are considerably more socially acceptable in the public eye. Even e-boys and e-girls on TikTok and Instagram could be perceived as offsprings of modern goth. As such, cultural critics, also known as hipsters who have rich parents to support their intellectual pursuits, are questioning the state of goth as a subculture. The modern goth revival essentially reduces the ostracization experienced by the goth community in the 80s into the edginess associated with goth elements today. This characteristic of modern goth is deeply connected to the origin of this sudden revival.

The modern goth revival started out with the advent of digital culture. In this new digital landscape, music is more accessible than ever. Even for the most inconspicuous goth events in your area, chances are you can instantly find information about it on Facebook. Because the Internet has made it easier to make connections than ever, the circle of goth subculture has grown, and is hence more heterogeneous than ever.

When the youth of our generation discovered goth music from earlier decades, they discussed it and connected with one another on the Internet. The major reason why there is a sense of disconnection associated with this new wave of revival is that the young people that started it have little to no knowledge about the origin of goth subculture. They could barely tell goth, post-punk, and new wave apart. As this revival is based on the interpretation of past accounts without overarching historical connections, it is more of a new trend initiated by new people than a revival of retro culture.

This transition of the nature of the goth subculture also fundamentally changed the way it was recognized by the public. Back in the 80s, music defined goth subculture. If it wasn’t for the music, there would not be any glue that held the subculture together. In contrast, modern goth revival is more often recognized for its fashion influence. Nowadays, significantly more people participate in the goth culture through goth fashion. It used to be that young little goths would first get into the music, and then their outfits would change. Nowadays, kids imitate the style of Instagram influencers to be goth, and then they are surprised to learn that the subculture has always been based on music.

The modern goth revival shares elements with the golden era of goth subculture, yet the two are fundamentally different. Because they both share the term “goth,” the genealogy is disguised in darkness and mystery in the gothest way possible.